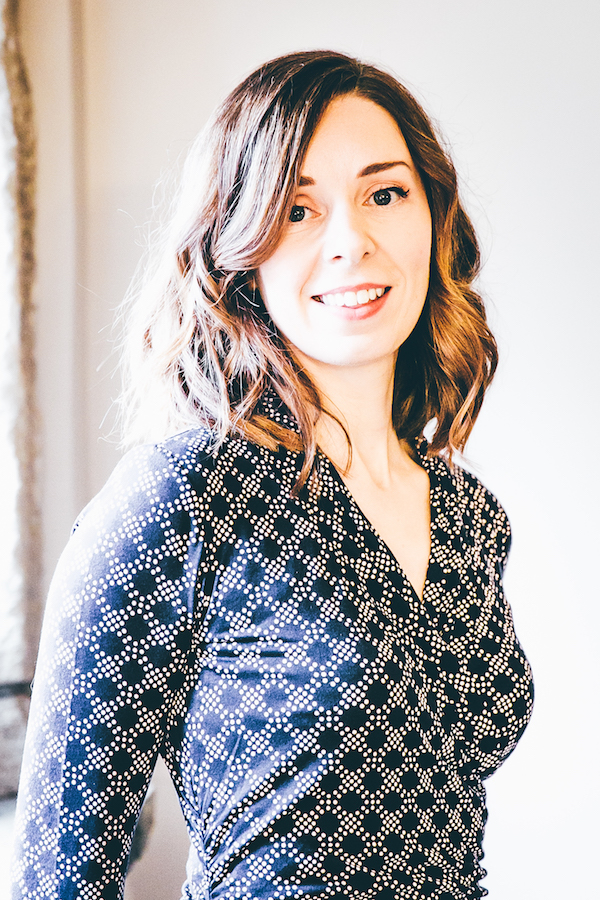 I am an Associate Professor at the University of Nottingham. Previously, I was a lecturer, then senior lecturer and deputy head of department at the School of Biotechnology, Dublin City University from 2005 until 2015. In 2012, I spent a year as a Fulbright visiting professor at Harvard in the Department of Organismal and Evolutionary Biology and the Museum of Comparative Zoology, where I worked with Professor Scott Edwards and his group.

In July 2018 I was appointed as an Associate Professor in the School of Life Sciences at the University of Nottingham, where I am currently based.

I am a council member for the international Society of Molecular Biology and Evolution, and am an associate editor for both of the societies journals (GBE and MBE) and an elected fellow of the Linnean Society. I am passionate about promoting evolutionary biology and in 2012, I was a co-organiser of the annual SMBE meeting in Dublin, Ireland, which was attended by 1,300 delegates. I have organised and taught on EMBO advanced courses in Phylogenetics and phylogenomics in Maynooth, Ireland (2004), Medellin, Colombia (2009), Erice, Sicily (2013) and Iquitos, Peru (2016). 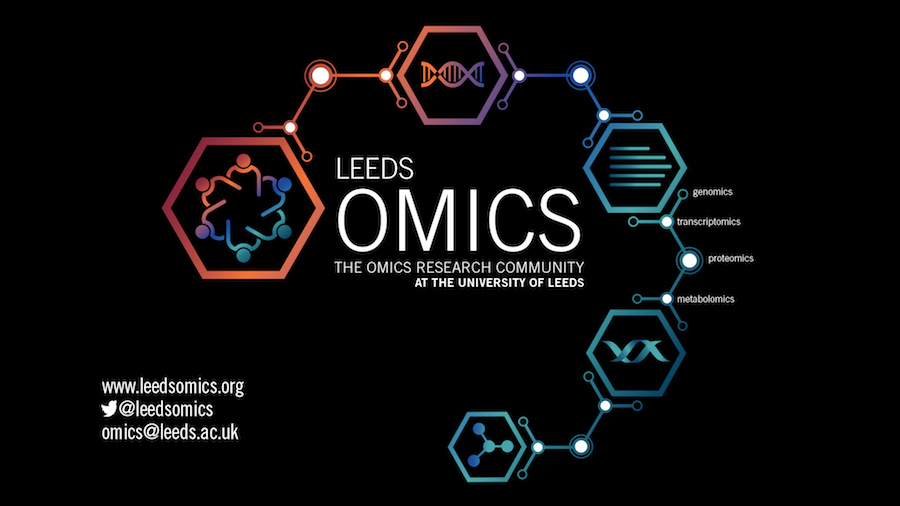 I am an evolutionary genomicist. My research group has four research areas of interest – Phylogenomics, Mechanisms of Protein evolution, Evolutionary Theory and Adaptation. 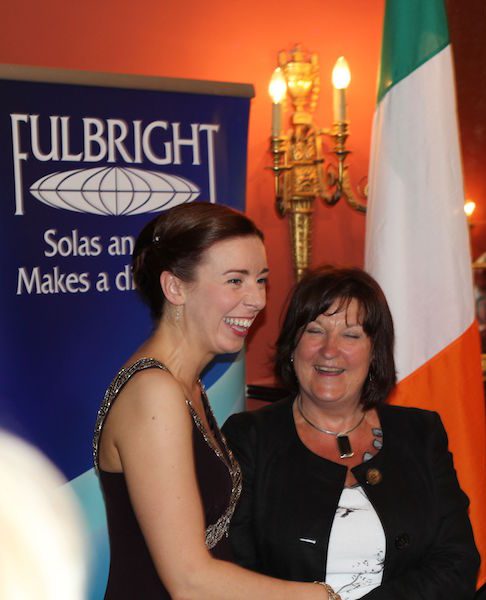