“The evolution of mammal placenta – a computational approach to the identification and analysis of placenta specific genes and microRNAs”.

Tom obtained is honours BSc degree in Computer Games Technology from University of Abertay, Scotland. Immediately following this Tom enrolled in the MSc in Bioinformatics taught programme at Dublin City University which he completed in 2008, graduating at the top of his class with first class honours. During his MSc in Bioinformatics Tom undertook his research placement in Dr Mary O’Connell’s group where he studied  Bayesian networks of gene expression in placental tissue. Tom was awarded funding for academic excellence which, together with awards to his PI (Dr O’Connell), provided him with funding for his PhD. He began his PhD in 2008, continuing his research into the origin and evolution of mammal placenta – a very challenging  topic that employed his formidable programming skills along with an indepth understanding of genomics, genetics and biological databases.

Placenta is an important synapomorphy that defines the mammal clade. From the fossil record we know that the first placental mammal lived approximately 125 million years ago, with the chorioallantoic placenta evolving not long after. In this project Tom has analysed a set of 22 completed genomes from eutherian-, non-eutherian- and outgroup species. The aims of Toms work are (1) to identify protein coding adaptations in genes involved in placentation in mammals, and (2), to identify novel regulatory elements in mammals that have predicted target sites upstream of these protein coding regions. Tom has designed software for the processing of Codeml output files from the PAML package (by Ziheng Yang) and he has also designed a pipeline for the comparative analyses of non-coding regulatory regions across species with completed genomes. Tom’s work addresses fundamental biological questions about the origin of tissues in the fossil record.

Tom successfully defended his PhD on the 15th April 2013 and is currently working at the University of Leicester in the UK as a postdoctoral researcher. 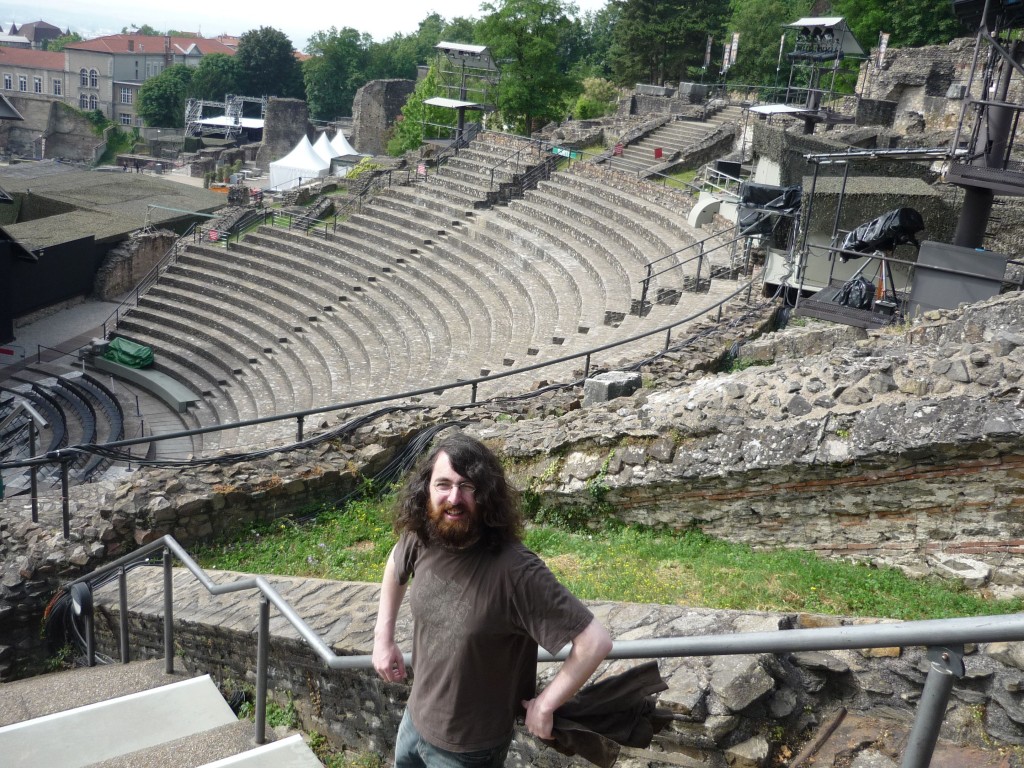 chilling out in the sun ! 😉