It is becoming increasingly difficult to reconcile the observed extent of horizontal gene transfers with the central metaphor of a great tree uniting all evolving entities on the planet.

In this manuscript we describe the Public Goods Hypothesis and show that it is appropriate in order to describe biological evolution on the planet. According to this hypothesis, nucleotide sequences (genes, promoters, exons, etc.) are simply seen as goods, passed from organism to organism through both vertical and horizontal transfer. Public goods sequences are defined by having the properties of being largely non-excludable (no organism can be effectively prevented from accessing these sequences) and non-rival (while such a sequence is being used by one organism it is also available for use by another organism). The universal nature of genetic systems ensures that such non-excludable sequences exist and non-excludability explains why we see a myriad of genes in different combinations in sequenced genomes. There are three features of the public goods hypothesis. Firstly, segments of DNA are seen as public goods, available for all organisms to integrate into their genomes. Secondly, we expect the evolution of mechanisms for DNA sharing and of defense mechanisms against DNA intrusion in genomes. Thirdly, we expect that we do not see a global tree-like pattern. Instead, we expect local tree-like patterns to emerge from the combination of a commonage of genes and vertical inheritance of genomes by cell division. Indeed, while genes are theoretically public goods, in reality, some genes are excludable, particularly, though not only, when they have variant genetic codes or behave as coalition or club goods, available for all organisms of a coalition to integrate into their genomes, and non-rival within the club. We view the Tree of Life hypothesis as a regionalized instance of the Public Goods hypothesis, just like classical mechanics and euclidean geometry are seen as regionalized instances of quantum mechanics and Riemannian geometry respectively. We argue for this change using an axiomatic approach that shows that the Public Goods hypothesis is a better accommodation of the observed data than the Tree of Life hypothesis. 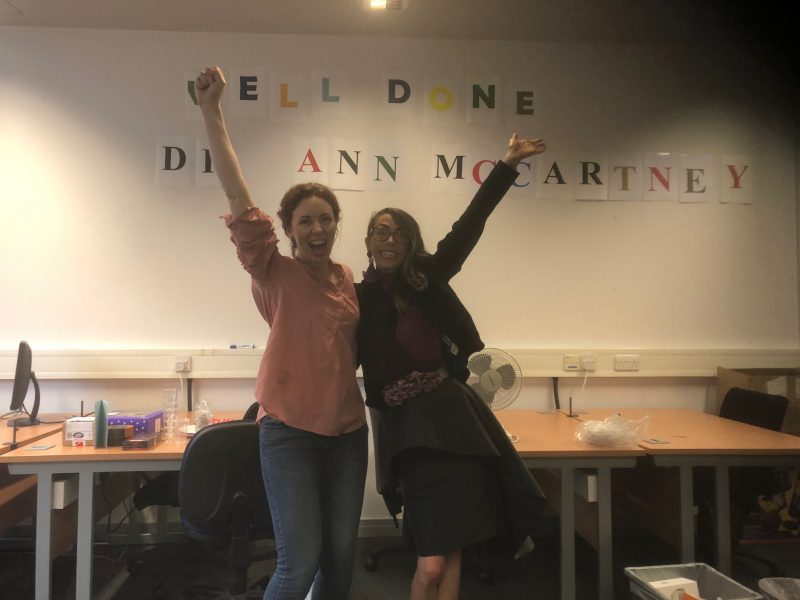 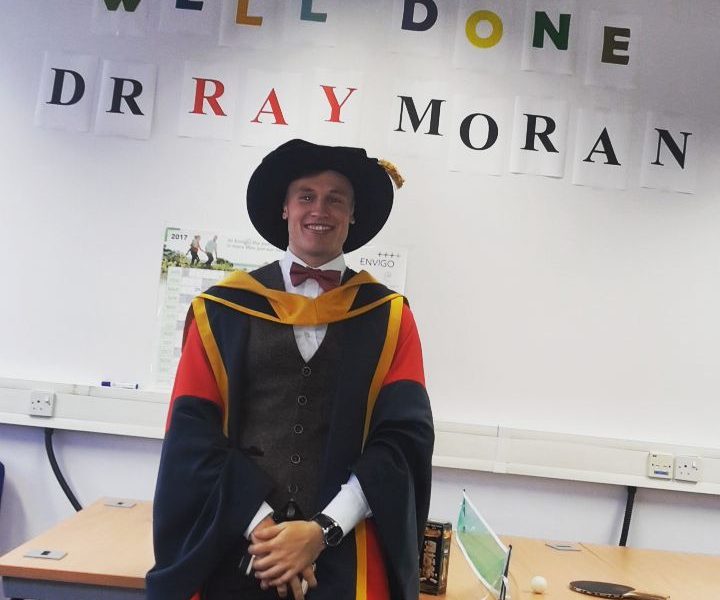 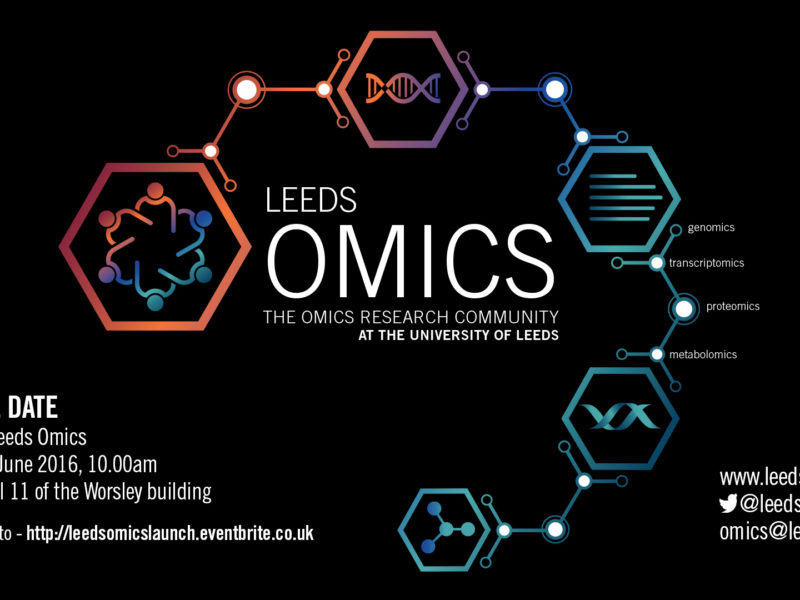 We are always looking for collaborators and new people to come and work with us. Please get in contact if you are interested in what we do: m.oconnell@leeds.ac.uk