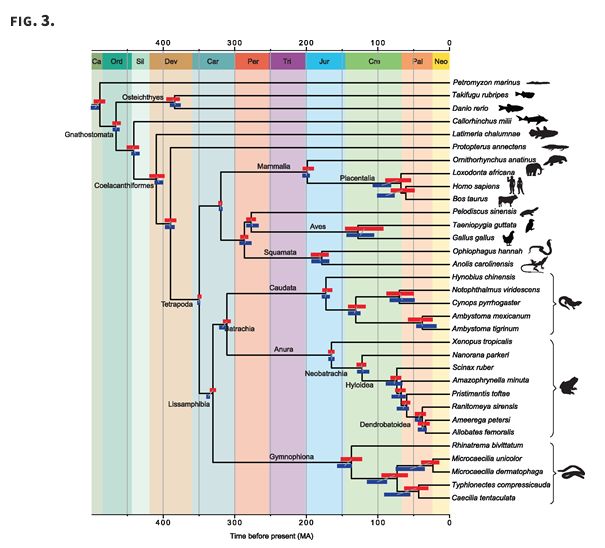 In work lead by Dr Karen Siu Ting she addresses an important question in phylogenomics using 18 amphibian species. She chose to work on this Lissamphibian group because there is significant conflict over their relationships to one another, and because transcriptomes are increasingly being used to overcome the lack of genomic data for this clade. In total 2656 putative single gene orthologs were identified and following the application of a novel paralog filtering approach phylogenetic reconstruction was carried out using Bayesian inference, maximum likelihood, and quartet-based supertrees. The paper describes how paralogs drive strongly supported conflicting hypotheses within the Lissamphibia (Batrachia and Procera) and older divergence time estimates even within groups where no variation in topology was observed. This is the first large-scale study to address the impact of orthology detection using transcriptomic data and emphasizes the importance of quality over quantity particularly for understanding relationships of poorly sampled taxa. Karen was a Marie Curie Postdoctoral Fellow between our group and Prof Creevey when she carried out this work and she is now based at Queen’s University in Belfast. Congratulations to Karen on a lovely piece of work. 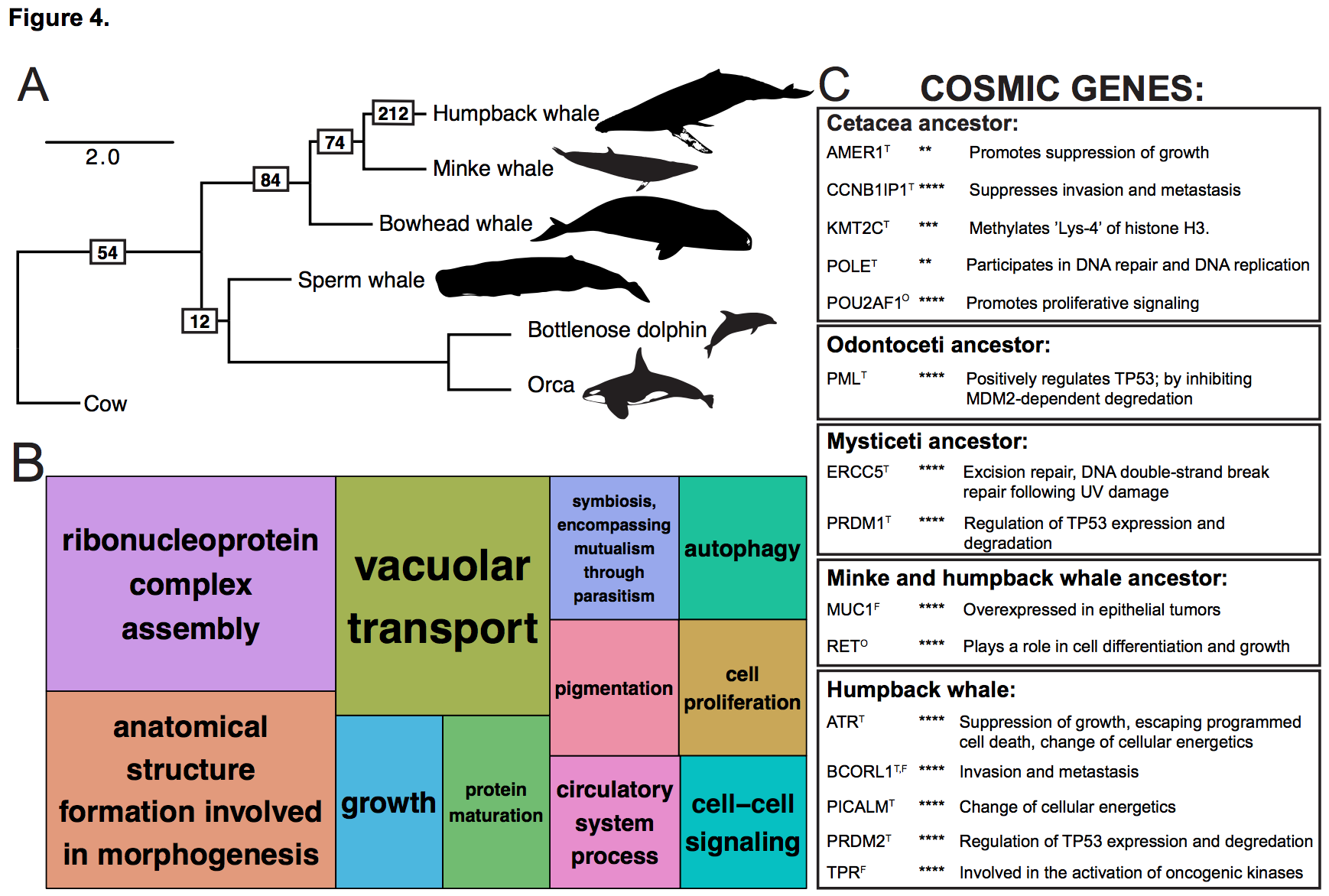 In the May issue of MBE we have published the outcome of a collaboration with Dr Marc Tollis, Prof Carlo Maley, Prof Per Palsbol and others where we sequenced and analysed the genome of the humpback whale. The paper aimed to Peto’s Paradox – where large-bodied and long-lived animals do not suffer higher risks of cancer mortality than humans and more generally to understand other cetacean adaptations. We compared the genomes of 10 cetacea and dated the rorqual radiation to the Miocene or earlier. We could also infer that perturbations in abundance and/or the inter-ocean connectivity of North Atlantic humpback whale populations likely occurred throughout the Pleistocene. Our comparative genomic results suggest that the evolution of cetacean gigantism was accompanied by strong selection on pathways that are directly linked to cancer. Large segmental duplications in whale genomes contained genes controlling the apoptotic pathway, and genes inferred to be under accelerated evolution and positive selection in cetaceans were enriched for biological processes such as cell cycle checkpoint, cell signaling, and proliferation. We also inferred positive selection on genes controlling the mammalian appendicular and cranial skeletal elements in the cetacean lineage, which are relevant to extensive anatomical changes during cetacean evolution. We hope you enjoy the paper – it has been a real pleasure working together on it. 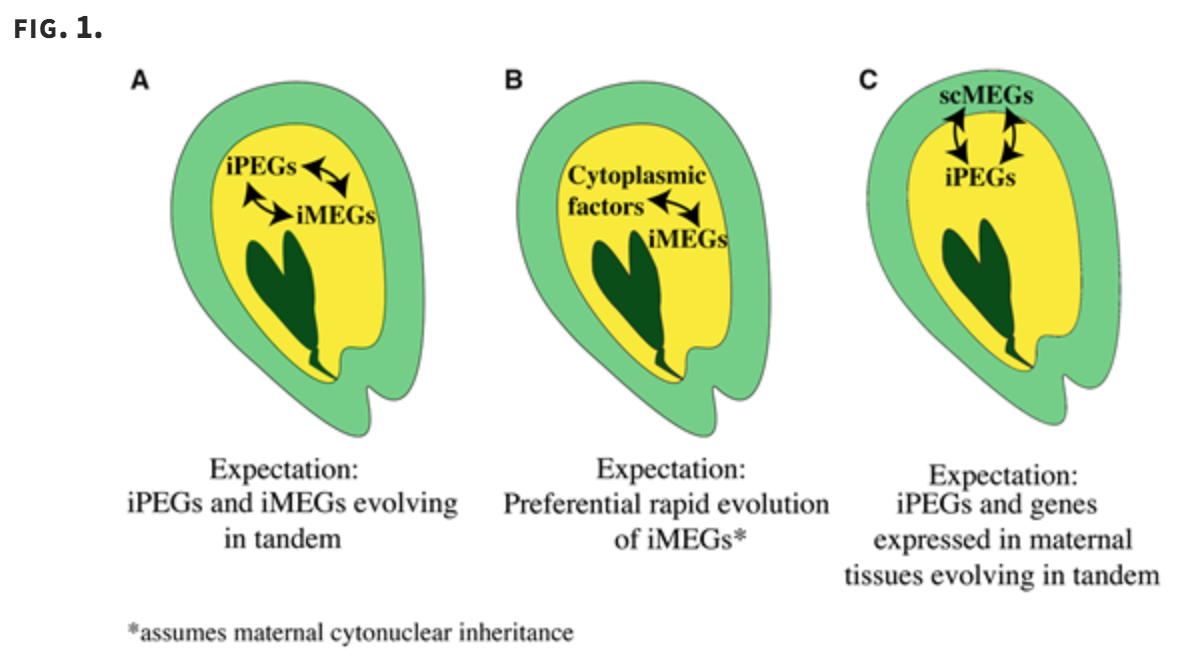 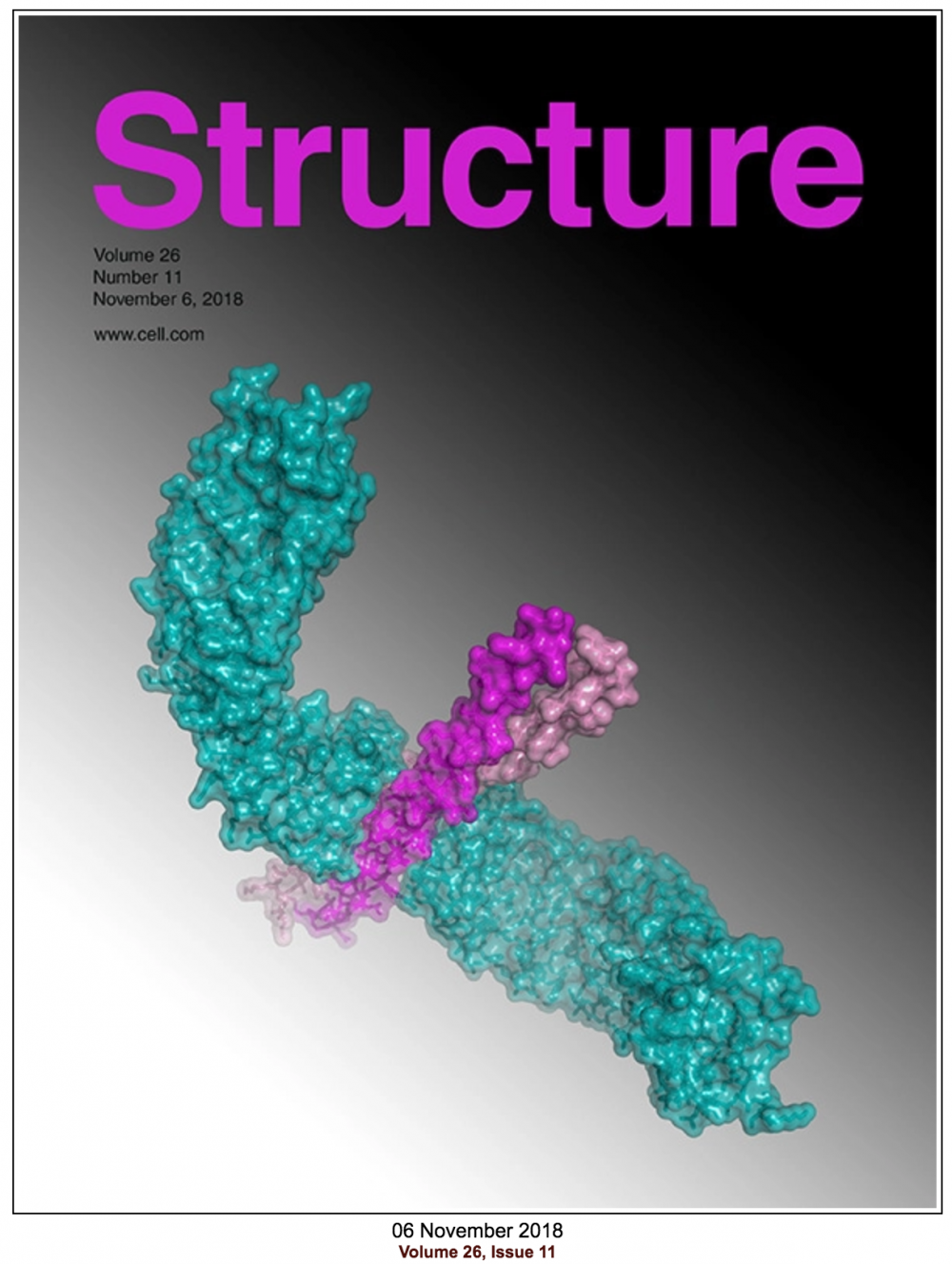 In a recent collaboration with Joe Cockburn et al published in Structure – we reveal the structure of the cargo binding TPR domain of kinesin light chain bound to the cargo molecule JIP3. Along with solving the crystal structure – the biophysical and evolutionary analysis we carried out have revealed the kinesin-1 cargo binding site is conserved right across the metazoa from sponges to humans. We propose a mechanism by which multiple, unrelated cellular cargo molecules can “hotwire” the kinesin-1 molecule into motility.

Dr O’Connell has been invited to the board of associate editors for Genome Biology and Evolution (GBE). GBE is an Oxford University Press journal owned by the Society for Molecular Biology and Evolution, and is in the top ten evolutionary biology journals internationally and has an impact factor of 4.2.

“I feel honoured to have been invited to this role. For years I have read and cited articles from this journal. GBE publishes excellent quality articles in evolutionary genomics and I hope to contribute to continued success of the journal in my new role.”

“Genome Biology and Evolution (GBE) publishes leading original research at the interface between evolutionary biology and genomics.” … from the GBE website. 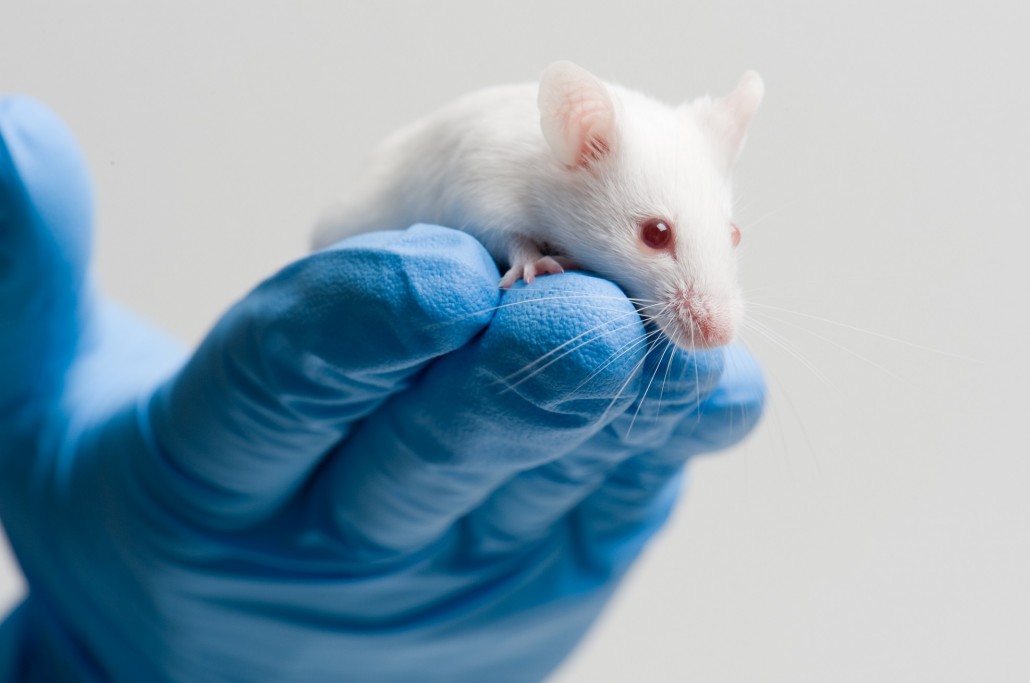 This week the genome and transcriptome of the Bowhead whale was published in the journal Cell reports. For more please see our publications page for the pdf or click here

This work was carried out by Dr Andrew Webb (first author) and Dr Mary O’Connell in collaboration with an international team of experts and was led by Dr João Pedro de Magalhães at the University of Liverpool. The Bowhead whale is the longest lived mammal with life span estimates in the region of 200 years. Yet Bowhead whales appear immune to ageing related disorders such as cancer, metabolic disorders and cardiovascular disease. Uncovering the molecular and genetic underpinnings of their extraordinary longevity and resistance to disease is important for the improvement of health in the ageing human population.