“Sloths’ ancestors may have crossed Atlantic”

You are here:
Uncategorized 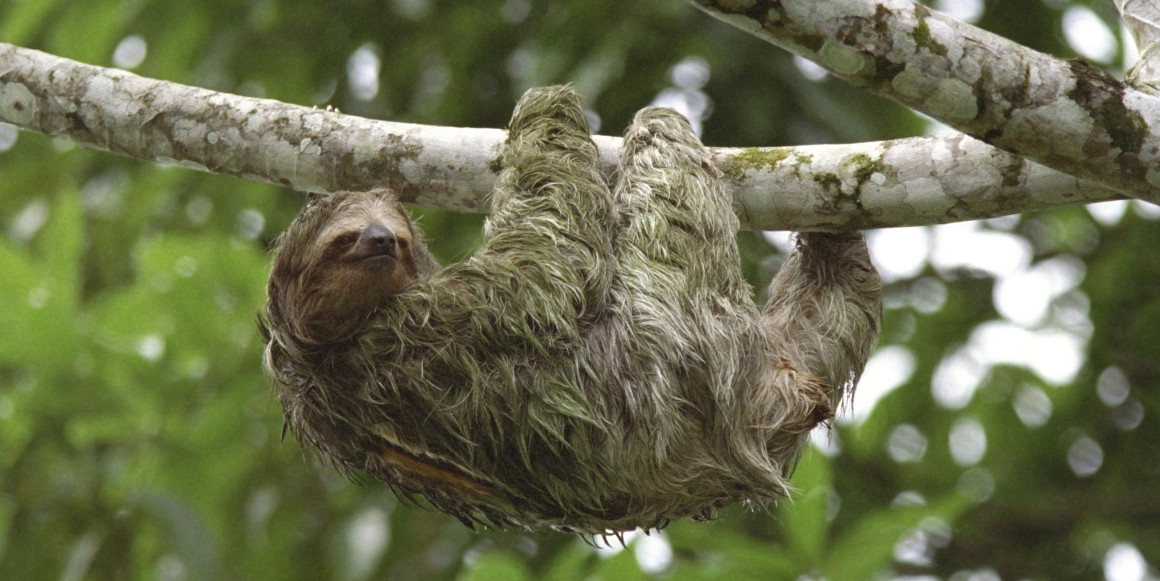 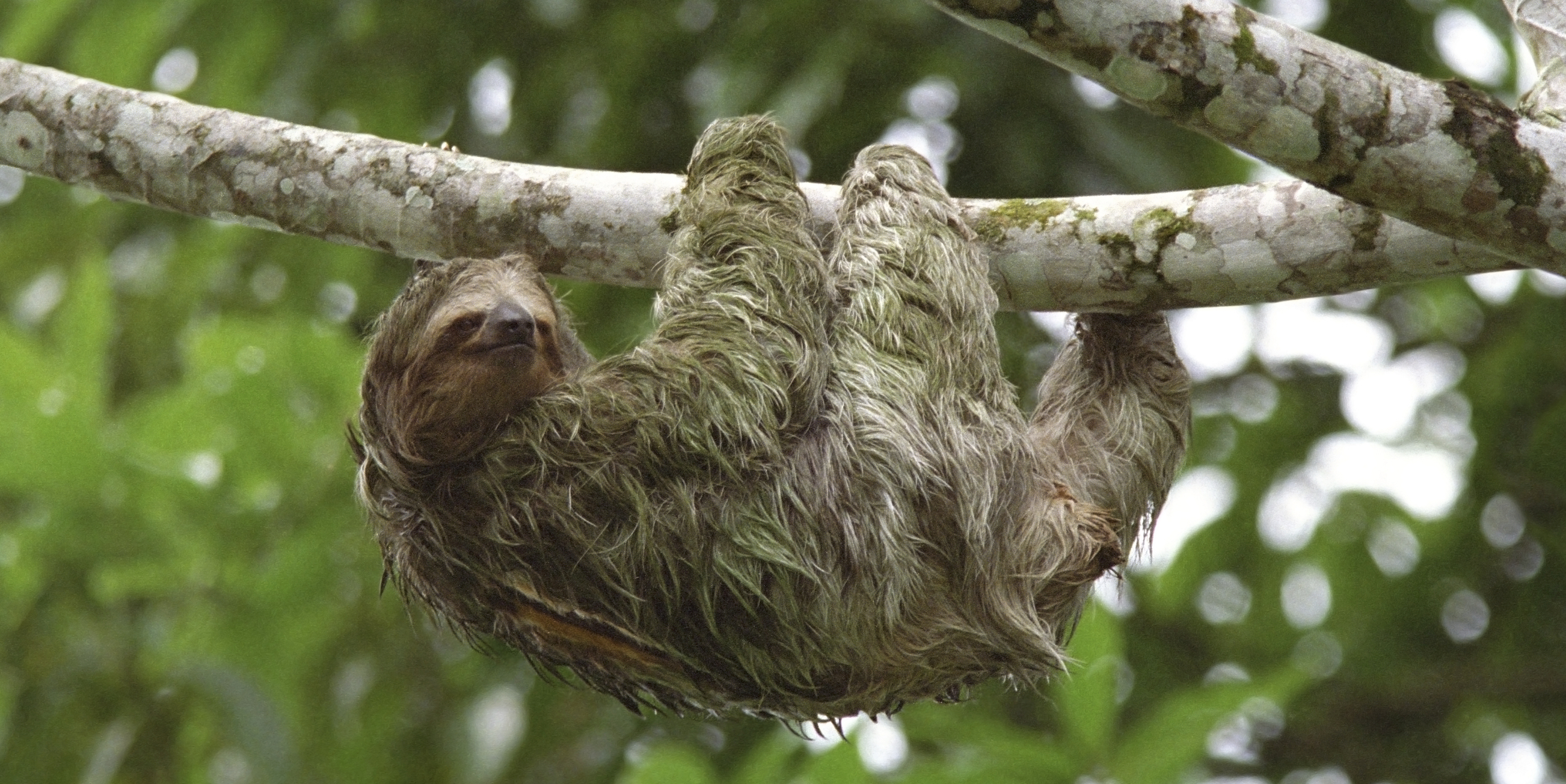 The family tree of the largest group of mammals—those that nourish their young with placentas—divided later than scientists previously thought, according to a new study.

The findings show that one of the great mammal lineages—the xenartha group, which includes armadillos, sloths and anteaters and is today found only in the Americas—split from other placental mammal groups after the continents of Africa and South America separated more than 100 million years ago.

That suggests that early placental mammals crossed the Atlantic before establishing distinct populations in the Americas and the rest of the world.

The research, based on the largest mammalian genomic dataset ever collected and published in the journal Genome Biology and Evolution, settles one of the longest standing mysteries in evolutionary biology.

She said: “At the outset, the team were facing many conflicting theories about how placental mammals had evolved. There were many fragments of evidence emerging from different data sets that seemed to support incompatible theories about that history.”

“By applying unprecedented supercomputing power and better models, we were able to pick out the patterns that explain a key mystery in the history mammals.”

Dr James Tarver, of the University of Bristol’s School of Earth Sciences, led the research.

He said: “This has been one of the areas of greatest debate in evolutionary biology, with many researchers considering it impossible to resolve. We’ve proved these problems can be solved – you just need to analyse genome-scale datasets using models that accurately reflect genomic evolution.”

The researchers set about identifying the most robust model of evolution from a variety of models. They then analysed multiple data sets using supercomputers at the University of Bristol and the University of Texas Advanced Computing Centre.

“We tested it to destruction,” said Dr Tarver.  “We threw the kitchen sink at it.”

“A complication in reconstructing evolutionary histories from genomic data is that different parts of genomes can and often do give conflicting accounts of the history,” said Dr Siavash Mirarab at the University of California San Diego. “Individual genes within the same species can have different histories.  This is one reason why the controversy has stood so long – many thought the relationships couldn’t be resolved.”

Placental mammals consist of three main groups that all evolved from a single common ancestor: afrotheria (e.g. elephants and tenrecs), xenarthra (e.g. armadillos and sloths) and boreoeutheria (all other placental mammals, including humans).

The team used their models to test datasets that had previously yielded three conflicting trees and they also gathered new data. Suddenly all of the previous studies fell into line and the branching order of the groups agreed with Tarver and colleagues.

The researchers then applied a “molecular clock analysis,” combining fossils and genomic data to estimate when these lineages diverged from each other

Co-author Dr Mario Dos-Reis, of Queen Mary University of London, said: “The results show that the afrotherians and xenarthrens diverged from one another around 90 million years ago.”

Dr Asher pointed out that, at the time, the proto-Atlantic was only a few hundred miles wide.  It is already known that New World monkeys crossed the Atlantic later, when the divide was much bigger, probably on rafts formed from storm debris.  Mammals repeatedly colonised remote islands like Madagascar.

“You don’t always need to overturn the status quo to make a big impact,” said Dr Tarver. “All of the competing hypotheses had some evidence to support them – that’s precisely why it was the source of such controversy. Proving the roots of the placental family tree with hard empirical evidence is a massive accomplishment.”

Return to the sea, get huge, beat cancer: an analysis of cetacean genomes including an assembly for the humpback whale…
April 30, 2019